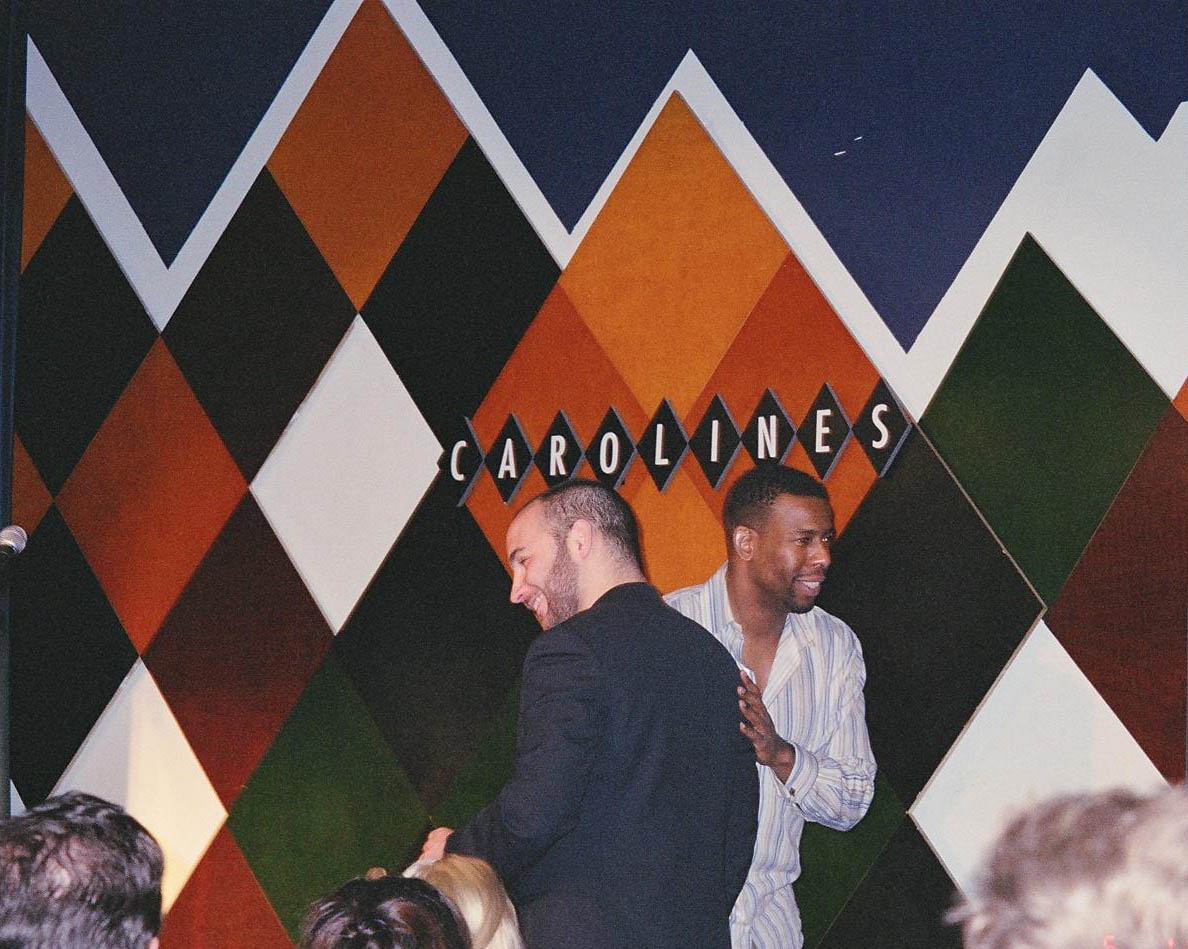 New York City has many comedy clubs, but one of the premier clubs is Carolines on Broadway. Carolines houses 300 seats and features the top stand-up comics in America. The comedy club also produces the New York Comedy Festival, a wildly successful five-day event that presents some of comedy’s biggest stars.

Originally located in Chelsea, Carolines opened as a small cabaret in 1982. Its owner, Caroline Hirsch, was a lifelong comedy fan, and shortly after opening her club, she began booking a wide range of comedians.

As audiences grew, Hirsch moved the club to larger spaces. Carolines first relocated to South Street Seaport, where it was the site of “Caroline’s Comedy Hour” on television’s A&E network. The club was moved to its current location in 1992. Since then, Carolines on Broadway has continued to be a huge success in the New York comedy scene.